Delusional or Delinquent: The Delimma

“As a culture we seem to have arrived at a place where whatever native wisdom we may once have possessed about eating has been replaced by confusion and anxiety.” – Michael Pollan 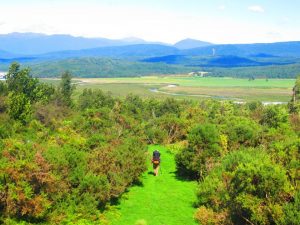 Foooood… It’s beautiful, and it’s repulsive. It’s fragrant, and it’s putrid. It’s delicious, and it’s disgusting. It’s sweet and sour. It’s natural and artificial. It can save a life with its nutrients, but it can just as easily take one with its poison. The point is that food is currently thought of by our culture as an entitled commodity described by the visual attributes, scented aromas, and tasted textures. However, in reality, it serves only one purpose: energy.

Inevitably our human senses force us to covet, not only comfort, but also beauty when it comes to food. These desires are ultimately what cause the omnivore’s dilemma. Michael Pollan describes this dilemma with one question that is asked, “What should we have to eat?” Essentially it is the dilemma of choice.

Based on Pollan’s preface to The Omnivore’s Dilemma, he focuses first on the industrial, then the organic, and finally the hunter-gatherer food chains. It is clear that his passion for food also increases in this order. So, I wonder, does Pollan’s passion increase with fewer options to choose from? Or does his primal instinct to compete for food sway his enthusiasm for the organic and hunter-gatherer food chains?

Pollan’s infatuation with ecology may prove that the latter plays a role in his appetite. Pollan says, “Ecology also teaches us that all life on earth can be viewed as a competition among species for the solar energy captured by green plants and stored in the form of complex carbon molecules.” Basically, this is just Pollan’s scientific way of saying, “I get mine.” It is the primal mindset of survival.

When I backpacked through New Zealand a few years ago, the “I get mine” mindset was the only way to live. I was with a buddy and we had zero money, food was scarce, and our shelter was a 1994 Toyota Scepter (a station wagon). So, we utilized a program called WWOOF, which stands for World Wide Opportunities on Organic Farms. All this really meant was that we would work anywhere from five to ten hours for a place to stay and food to eat.

For the most part, the farms were fair.

However, one lady we stayed with did not necessarily hold up her end of the bargain on the food front. Her name was Susan. She was a Yogi with an extremely eccentric diet. The food she prepared for us was beautiful, fragrant, delicious, and natural, but we needed more energy. One day for lunch, she made us a rice cake layered with peanut butter, avocado, and honey. It was incredible, but I thought it was an ordoeuvre. Needless to say, we were a little upset after painting her entire deck.

Later that day she let us off early and told us to go check out what was called the Wild Foods Festival of Hokitika. It was only about forty-five minutes away from where we were staying in Greymouth. We were surrounded by food… weird ass food, like ostrich and huhu’s. (Huhu’s are larva found in rotted wood, but I digress.) Anyway, we had shown up to the festival a little late and most of the food stands were closing. We had missed our ticket to gorge our faces, but all hope was not lost. There was a couple in wedding attire at the festival, and as we left, we heard murmurs of a reception. It was going to be held a couple hours after the festival closed. So, we waited.

Storm clouds rolled in as we passed our time taking pulls of the cheapest whiskey available and watching native kiwi’s light decorative fires on the beach. Then the storm hit just as night fell. It was time. We laced up our boots and threw on our rain jackets. The rain gave us cover while we snuck past the guards to the private parking pasture where the reception was held. There were hotdogs and hamburgers galore, and they were fresh off the barby. That’s where we started, at least. Then we moved to the red velvet cake in the center of the shindig. I think I had about three hefty slices.

Now I’m not saying I’m proud of crashing a wedding, but that was the best, most well deserved meal I have ever eaten. We truly became industrial foragers that day. There was no choice involved: we took and ate whatever was at our disposal. I don’t even like red velvet cake, but those three slices were some sort of magical. I guess that was due to our physical labor and patience earlier that day, but the lack of a dilemma definitely played a role as well. It was the simplicity of not having to choose. Maybe this is what Leonardo da Vinci meant when he said, “simplicity is the ultimate sophistication.” 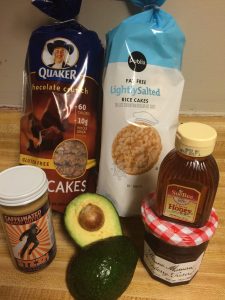 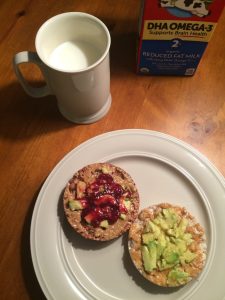 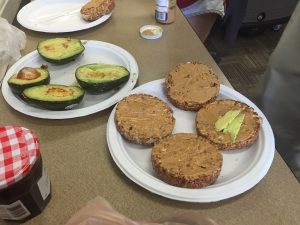 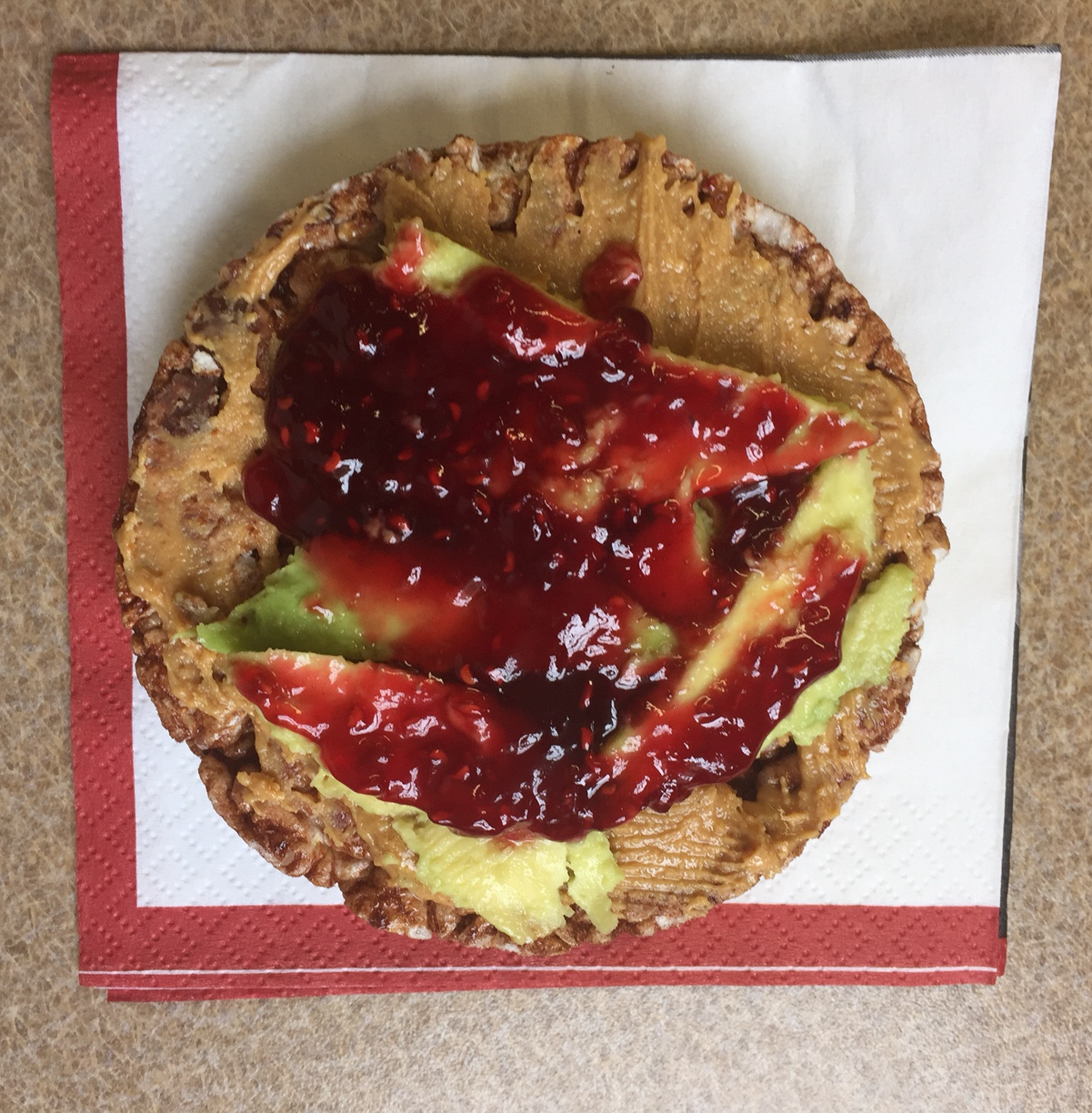