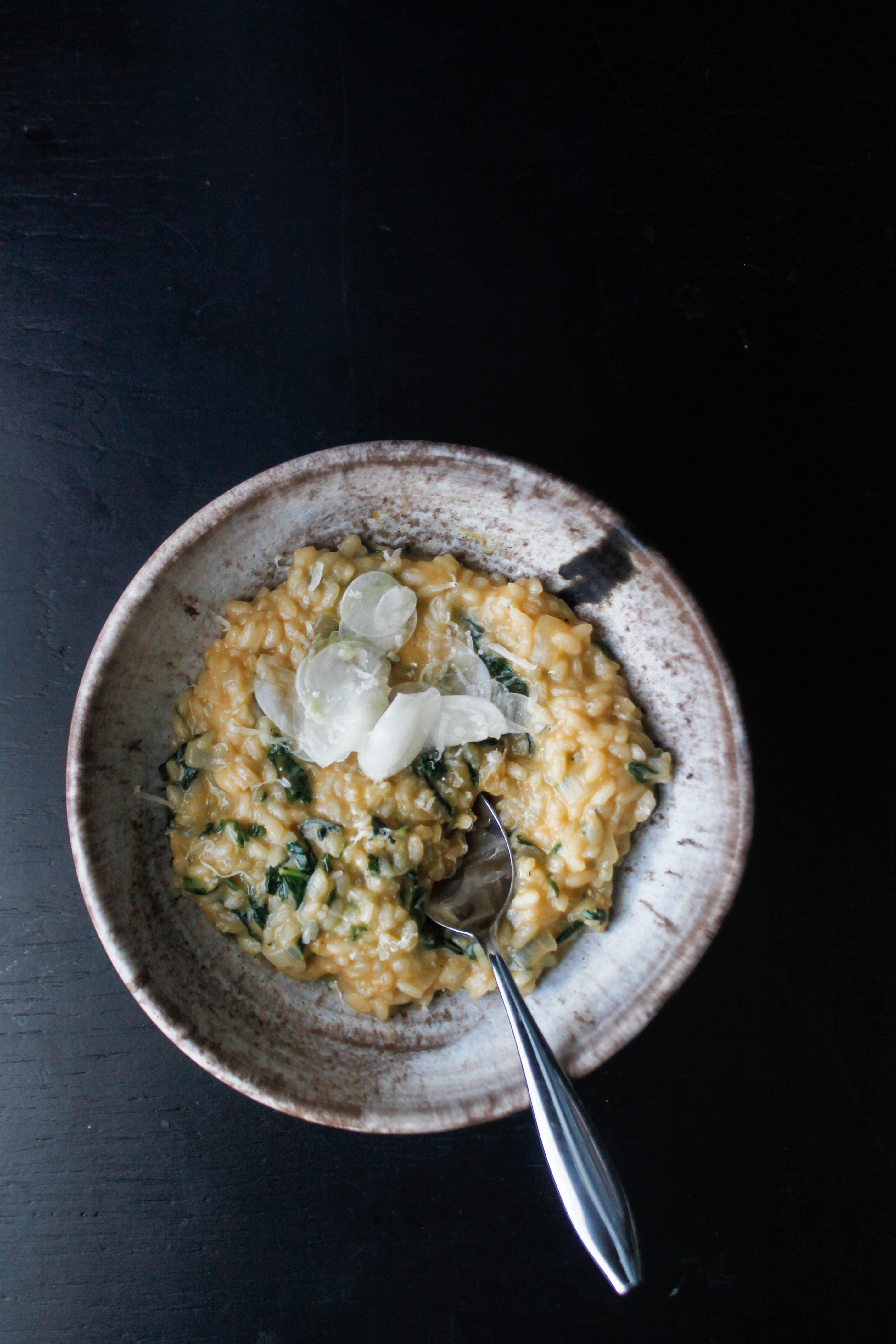 “I suppose my generation is farther removed from food production than any other, just one more step down the path of the American food industry. More than our parents, we rely on foods that come out of shiny wrappers instead of peels or skins. It still surprises a girl like me, who actually lives on a real farm with real animals and stuff growing out of the ground, that so many young adults couldn’t guess where their food comes from, or when it’s in season where they live,” Camille Kingsolver, “Taking Local on the Road” from Animal, Vegetable, Miracle

“See, okay, the thing is, you better know that in this country nobody eats in the front yard. Really. Nobody” –Diana Abu-Jaber, “A House and a Yard” 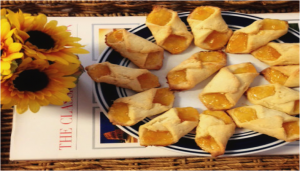 Food traditions surround every culture. Whether this means barbequing in your front yard to the dismay of your neighbors, like Diana Abu-Jaber explains in “A House and a Yard,” or gathering around the table for turkey and stuffing on Thanksgiving, or cracking crawfish with your hands at a backyard crawfish boil, we all grew up with our own sense of “normal” when it comes to food. As explained in “A House and a Yard,” Abu-Jaber felt ashamed of her traditional Middle Eastern fare when she realized that it wasn’t the norm in her American suburb. Her family’s grilled meats, tabbouleh salad, and skewers of veggies weren’t typical American cuisine, which thus segregated her family from the rest of the neighborhood and caused her great distress.

Have you ever had a moment where you realized what you thought was so normal and traditional, in fact, wasn’t? Maybe you haven’t barbequed in your front yard like Abu-Jaber, but I can guarantee you have had at least a split second when your sense of culinary normalcy was shattered. END_OF_DOCUMENT_TOKEN_TO_BE_REPLACED 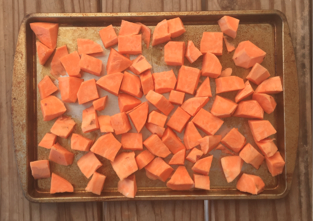 “If the human being is viewed merely as a physiological object, it is impossible to produce a coherent understanding of diet. When bits and pieces of information are collected and brought together in confusion, the result is an imperfect diet which draws away from nature.” -Masanobu Fukuoka, “Living By Bread Alone”

In an excerpt from his book The One-Straw Revolution titled “Living By Bread Alone”, Masanobu Fukuoka describes the nutritious fare of farmers past in the Japan area: rice, barley, miso, and pickled vegetables. “This diet gave long life, a strong constitution, and good health,” Fukuoka exalts (139). But a diet with four staple ingredients is very different from the Western relationship with food today, when we walk down grocery aisles that have not only a million options, but a million options for the same product. But while we have been raised on the values of full, varied grocery carts and eating a “well-balanced diet,” Fukuoka rejects this logic on the basis of two claims (140). END_OF_DOCUMENT_TOKEN_TO_BE_REPLACED