In a small, almost shack-like house down Watermelon road lies a humble barbecue joint that you’d never notice if you hadn’t been told about it—but if you live in Tuscaloosa or Northport, you probably have. Archibald’s has been a Tuscaloosa staple since opening in 1962, with food so renowned that a photo of the original owner, George Archibald, hangs in the competing Jim n Nick’s Bar-B-Q. Today, Archibald’s is run by George Archibald Jr., but the style and recipes remain the same. In 2013, Archibald’s made #6 on USA Today’s list of “America’s Tastiest Ribs,” and it has been featured on ESPN, in Southern Living Magazine, and in the New York Times. The workers will happily remind you that Alabama legend Bear Bryant relied on Archibald’s for his barbecue needs. In fact, the entire establishment is a family affair. Two offshoots, both called Archibald & Woodrow’s, are also run by the family and offer more options, such as macaroni and cheese, hot wings, and catfish, but the original boasts all of the nostalgia and credibility of an Alabama classic. END_OF_DOCUMENT_TOKEN_TO_BE_REPLACED

“For years, a down-home sensibility with an obsession for quality and seasonality was the backbone of Hastings’ concept. But amid the hoopla, Hot and Hot has in some ways become Haute and Haute.” 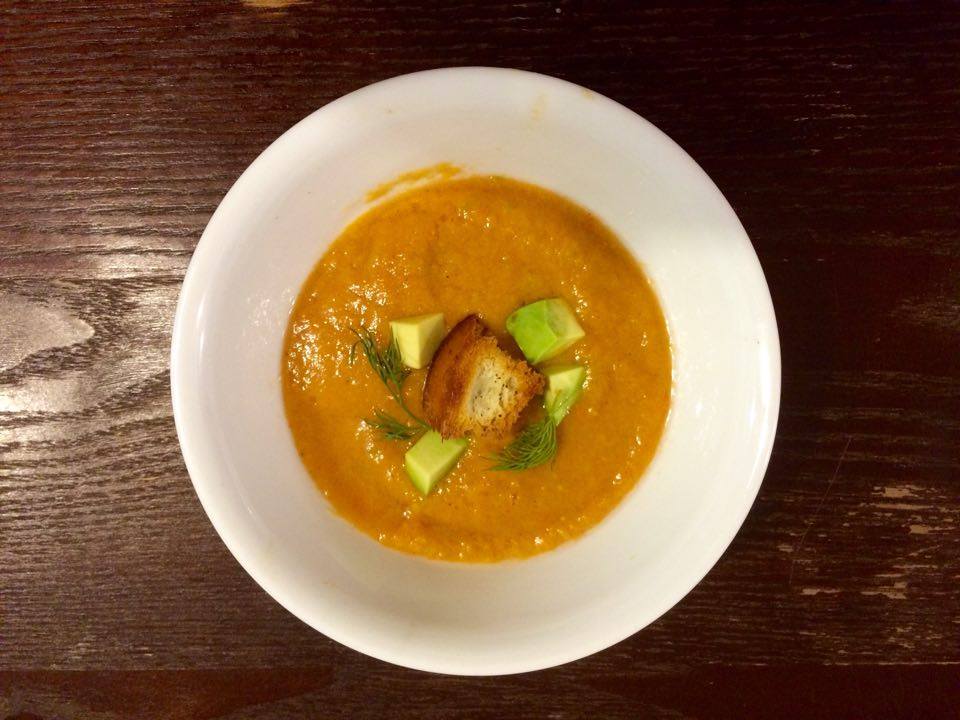 Chris Hastings is, by all accounts, one of the most prolific chefs on the Birmingham food scene.  He’s won awards, been featured on television, and bested Bobby Flay on Iron Chef America (my personal favorite of the overly dramatic Food Network cooking competitions). Although he owns two other restaurants in Tuscaloosa and Birmingham, the Hot and Hot Fish Club is his longest-running—it opened in 1995—and most popular establishment. Eric Velasco, when reviewing the restaurant, was pleased to find that Hastings’s growing fame “has brought new maturity to the menu while the food continues to be inspirational.” END_OF_DOCUMENT_TOKEN_TO_BE_REPLACED