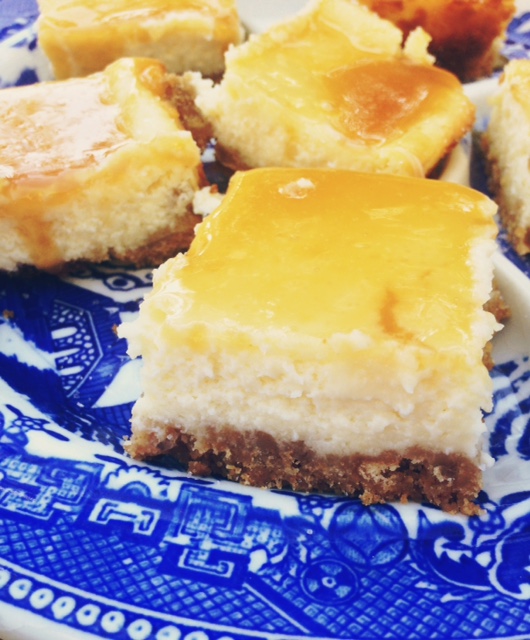 “There is no lying in the kitchen. And no god there, either. He couldn’t help you anyway….No credential, no amount of bullshit, no well-formed sentences or pleas for mercy will change the basic facts.” –Anthony Bourdain, Medium Raw

In describing chef David Chang, Anthony Bourdain gets right down to the facts of cooking: you’ve either got it, or you don’t, and there’s no faking that. Bourdain seems to think that Chang, chef and owner of several New York City fusion restaurants, very much so has this cooking “it” factor. Chang’s restaurants, including Momofuku Noodle Bar, are unapologetically simple, yet Michelin starred. You might even have to wait years to eat there. The success of chefs like David Chang with their boldly simple craft begs the question: is simple, unapologetic cuisine really best?

For me, the answer is yes. I grew up in the epitome of a Midwestern home. We ate meat and potatoes and bread. There was no such thing as being vegetarian or gluten-free. Our plates were big and our appetites were even bigger, which compensated for all the calories we burned shoveling our snowy driveway every morning. After we consumed our heavy dinners, we could always guarantee that there would be dessert. In fact, not having dessert was never option, rather just a guaranteed fact.

When you grow up in a dessert-every-night kind of home, you develop a pretty discerning palate for anything sugary. I grew up with a whisk in hand and flour on my nose, helping my mother stir and fold in ingredients into her big blue bowl. We always had to use it, and if I ever tried to reach for another, my mom would look at me with terror, similar to the look she had when I once accidentally put margarine in her cookies rather than real butter.

Although my mom and I can whip you up something fancy for dessert with a French name, that isn’t what we’re best at. Much like David Chang, our favorites are the recipes that we made and consumed on the regular, with cheesecake being one of our classics. Like Bourdain says, there’s no lying in the kitchen, and I would be lying to you if I said cheesecake isn’t on the very top of our favorite desserts list, albeit those lists are quite long.

I still feel bad for my college best friend who told me the closest thing she and her mom ever did to baking was slicing the pre-made cookie dough out of the plastic tube. Baking is my mother and my language; we communicate better mid-whisk than we do any other time. When we make cheesecake, we don’t even need a recipe, but rather instinctively know who pours the vanilla and who beats the cream cheese. We are a fine tuned cheesecake-baking machine that I believe even chef David Chang would be proud of (Anthony Bourdain is another story).

Cheesecake is a gluttonous combination of velvety, rich cream cheese, melted, smooth butter, and aromatic vanilla. I’m not sure who ever thought to put these three beautiful, awe-inspiring ingredients together in a graham cracker-crumb crust, but I wish I could hug them.

If you ever want a man to fall in love with you, just bake a cheesecake. The smell that envelops your house is enthralling. It’s an inviting, familiar scent that still manages to shock your senses. But this delicious scent is torturous, as you have to wait at least an hour for proper cooling before you can make any move towards the cheesecake itself. I think I spent almost all my childhood staring at the clock, waiting until I could cut and delve into a slice of pure, silky goodness, the kind that only comes from a dessert like simple, yet exquisitely divine, homemade cheesecake. 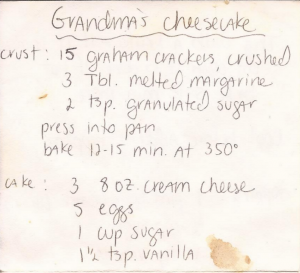 2.) Cream the cheese with electric mixer until smooth and soft. Add the eggs one at time, beating after each addition. Add sugar gradually. Add vanilla. Beat for 20 minutes. Do not skimp on this step (see photo). 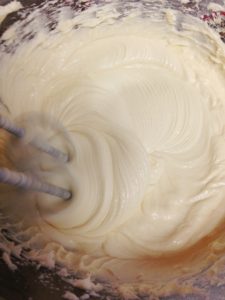 4.) Stick a knife into the cheesecake. If it comes out clean, it is done. If not, bake for another 5-10 minutes.

5.) Cool cheesecake for one hour in fridge.