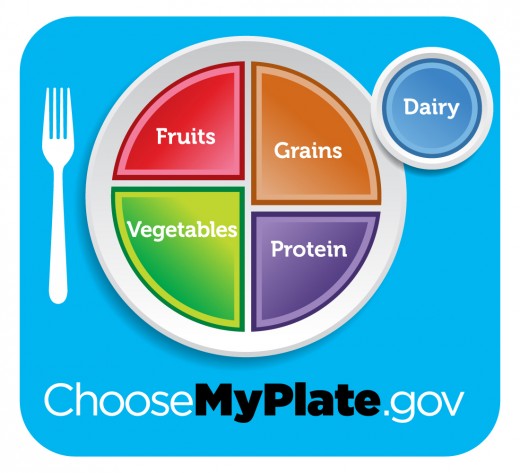 “The U.S. Department of Agriculture established the Center for Nutrition Policy and Promotion in 1994 to promote the nutrition and well-being of Americans.”

– The United States Department of Agriculture

Bad things go at the top, right? Candy, soda, cookies – that sort of thing. And at the bottom is, uh, wheat? Bread and stuff. Look, the last time I really saw the Food Pyramid was in 4th grade. Some group came to our school and talked about eating vegetables and that Mr. T pities the fool who does drugs. There were T-shirts and stickers, and some kid got in trouble for poking teachers with the metal pin buttons.

On second thought, I may be thinking of D.A.R.E. The point is, I didn’t pay much attention to the Food Pyramid, and I doubt anyone else did either. I had a general sense that I should eat more greens and less sweets, but my family wasn’t basing our eating habits on anything specific. The pyramid was just something there – everyone knew about it, of course, but that was it.

And now, for the 21st century, we have “MyPlate,” a new take on an old classic for those trendy millennials. It is admittedly easier to understand, and it has a nice simplicity the older model lacked. There are five groups – only one less than the Pyramid’s six – but instead of having names like, “Bread, Cereal, Rice & Pasta Group,” we have single words like “Grains” and “Protein.” It’s a noticeable change.

So here is the part where I could make an analysis of how the two differ: how they’ve constructed these new categories, and what research they derive from, or the implications they might have. But do you care? Do you really? Did you pay attention when the Pyramid became a Plate, and adjust your diet accordingly? Somehow, dear reader, I doubt it.

When those in charge make specific, actionable attempts to reform American eating habits, people listen. They react. When a bunch of initials make a chart? Not so much. Consider Mayor Bloomberg’s attempt to ban soda in New York or Michelle Obama’s “Let’s Move” campaign. People have strong opinions about these matters, both positive and negative. People care about these actions because they have an actual presence in their lives. Ask someone about the Food Pyramid, and they only respond, “Oh yeah, I learned about that.”

The last time people really thought about the USDA was probably in 2011, when the whole “Pizza is a vegetable” scandal was picked up by the media. Or in 2012 with “Pink Slime.” But even those blew over. Our habits are more likely to be determined by the people around us, by corporations and advertisements, than by guidelines and vague graphs. The “Food Babe” contributes more to the public dialogue than the USDA.

But that does not mean the government cannot or should not take an active, helpful role in guiding the American diet. Requiring restaurant chains to list calories next to menu items and to provide nutritional information is a good thing. Michelle Obama’s “Let’s Move” program is a good thing – in part because she works with those very same companies that have so much sway. Bloomberg’s soda ban is…well, they can’t all be winners.

The idea behind the Food Pyramid and MyPlate is solid – having publically available information about health and nutrition is great, but the implementation doesn’t work. If the government wants to improve the nation’s health, they need to do more in schools than show a graph and say, “Eat like this.” Create a national standard for entire Health classes. Bring back Home Ec, and make it a requirement for all students. If you want people to eat healthy, teach them how to cook healthy – and cheap – meals.

To conclude on a lighter note, I present a recipe based on the two charts, and the not uncontroversial role of government in our personal lives, including health. Because wherever the government is involved, not only is their bound to be debate and controversy, but also – conspiracy. Plus, it’s a Food Pyramid. It’s pretty much asking for it. 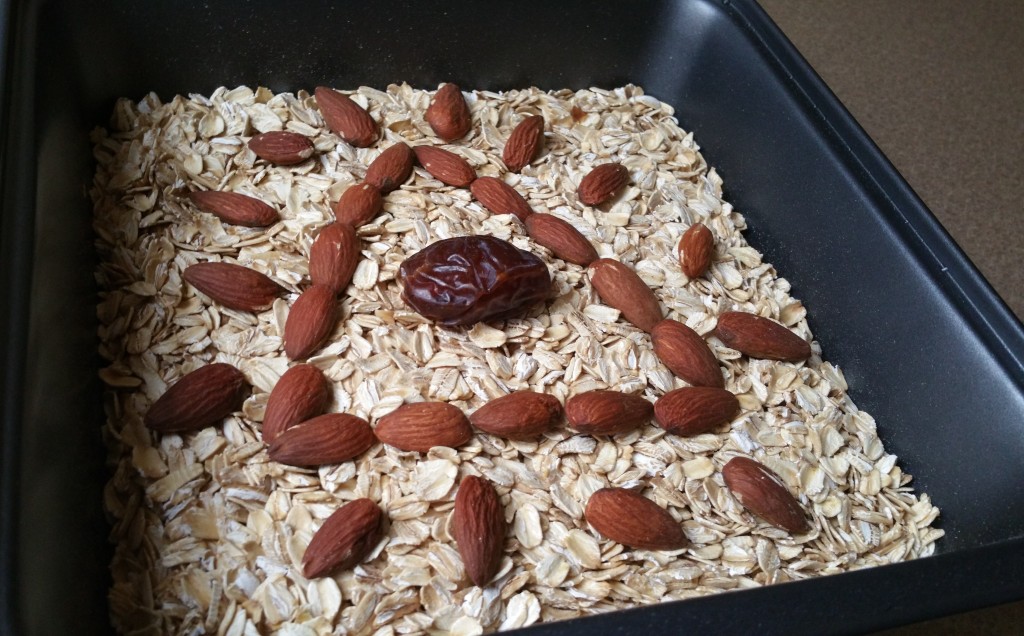 This simple recipe is perfect for the active lifestyle of any on-the-go truth seeker. Only five ingredients are needed, and fortunately no baking is required. After all, do you know who your oven has been talking to? 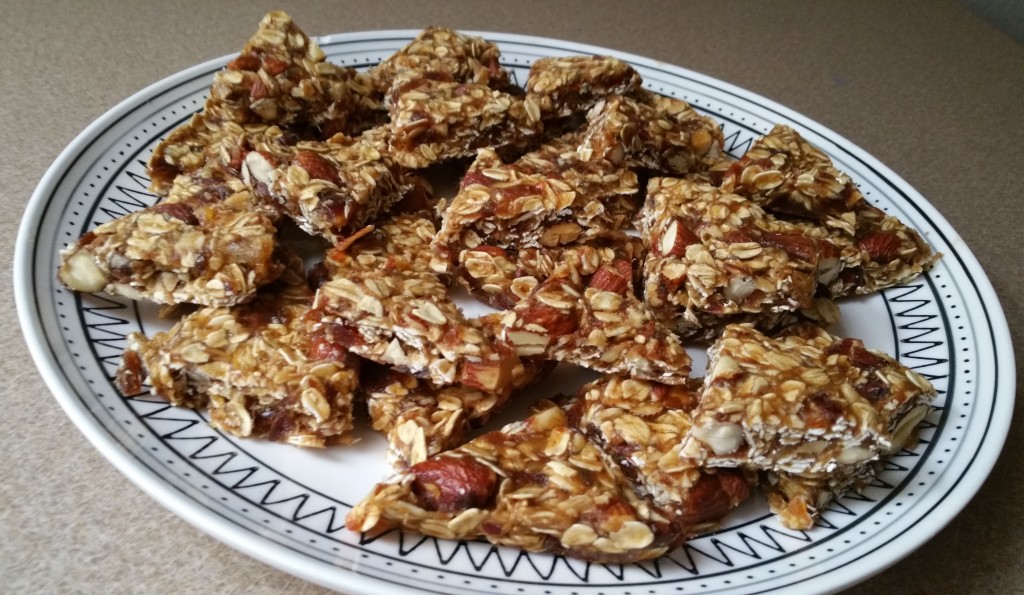